Black Panther is out on blu-ray and my family could not be more excited! We have been waiting to own this movie from the moment we left the theater after seeing Black Panther. We have already added the digital code to our Movies Anywhere account and are currently watching the bonus features.

When is the release of Black Panther on DVD?

How much did Black Panther make at the box office?

“Black Panther” has dominated the box office charts emerging as the third biggest movie of all time domestically with over $665 million – the first film in eight years to spend five weeks at No. 1 – and rising to the global top 10 of all time with over $1.3 billion.

The music of Black Panther

The action in “Black Panther” is intensified through a musical score by GRAMMY®-nominated composer Ludwig Göransson and soundtrack curated and produced by GRAMMY® Award-winning global superstar Kendrick Lamar and Billboard Magazine’s Executive of the Year Anthony “Top Dawg” Tiffith. “Black Panther: The Album” topped the Billboard 200 chart for five consecutive weeks and the end-credit track, “All The Stars,” featuring Lamar and SZA, spent nine weeks in the top 10 on Billboard’s Hot 100 chart.

What are the Black Panther Blue-ray extras?

Are there Black Panther Digital bonuses? 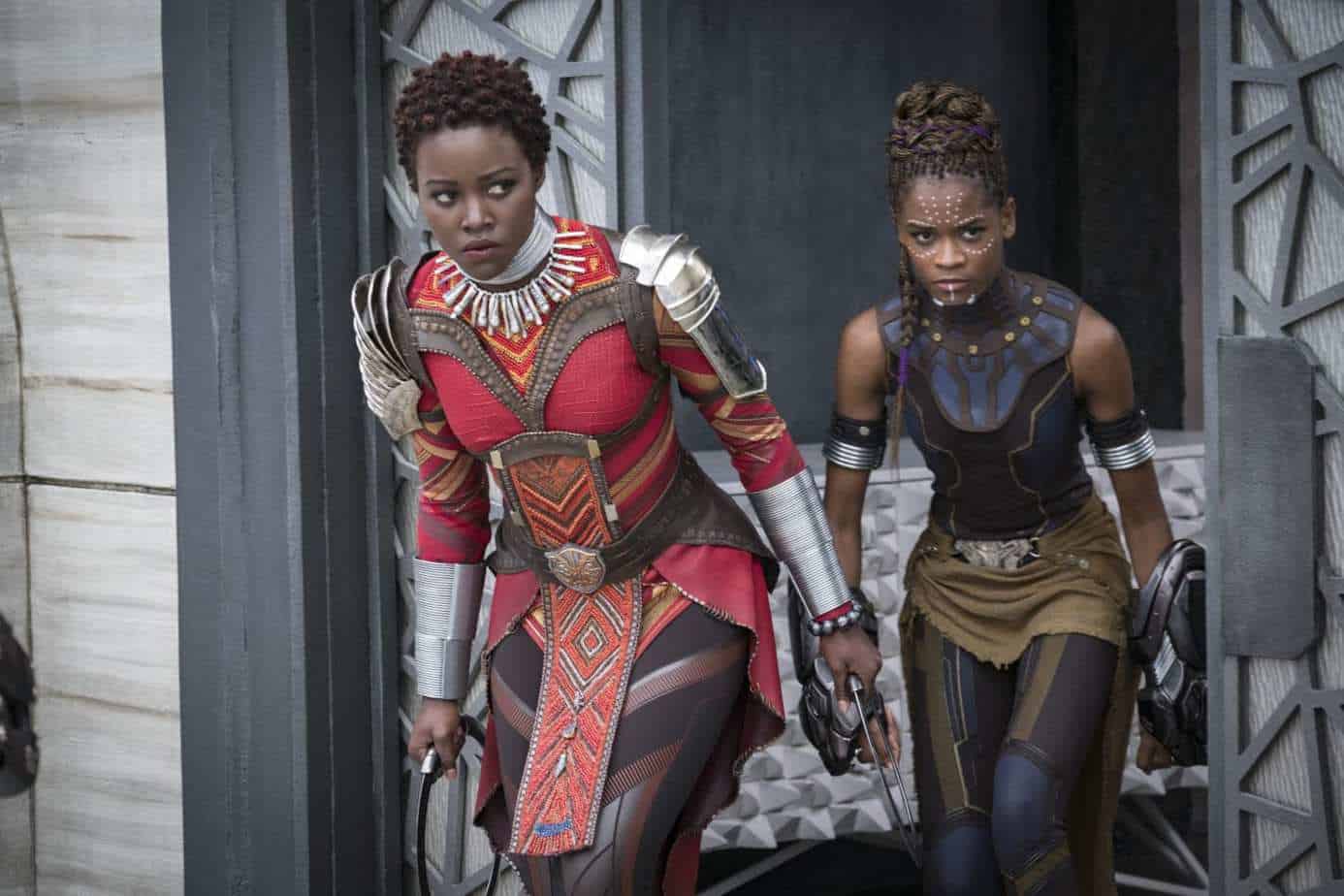 Who are the actors in Marvel’s Black Panther?