What is the first thing you do when you enter one of the Disney Parks? Grab a guidemap! Disney Parks now have a handy dandy app called My Disney Expereince (available for both Apple and Android) but sometimes you just NEED that paper map in your hands.

Next time you are in a Disney Park I want you to grab a few extra and pack them flat in your suitcase for the trip home. We are going to do a little DIY project and turn those Guidemaps into a lampshade! I can’t believe how easily this craft came together!

Next time I am in the parks I am going to be sure to grab extra maps to make a lampshade to represent each of the four Disney Parks.

Cut off just the colorful map portion of your guide map.

You could use the entire map but I thought the colorful part was perfect for this project.

Apply a moderate layer of Mod Podge to the lampshade and apply the map, wrong side down.

Allow the map to hang over the top and bottom of the lamp.

Trim the map to about an inch beyond the edge of the lamp.

Cut slits in the map every 1/2 inch or so. This fringe will help in the next step.

Apply a layer of Mod Podge to the inside of the lampshade.

Make it just as wide as the fringe.

Fold the fringe in to help wrap the map around the rim of the shade.

Repeat on the top.

Repeat these steps until the lampshade is covered in maps.

Cover the entire outside of the now covered lampshade with a generous layer of Mod Podge.

Allow to dry completely. I left mine to dry over night but it might have been dry earlier than that.

How Cute Is THIS!?

Here is a shot of it at night with the light ON.

Note: the shorter your cut the fringe, the less it will show. 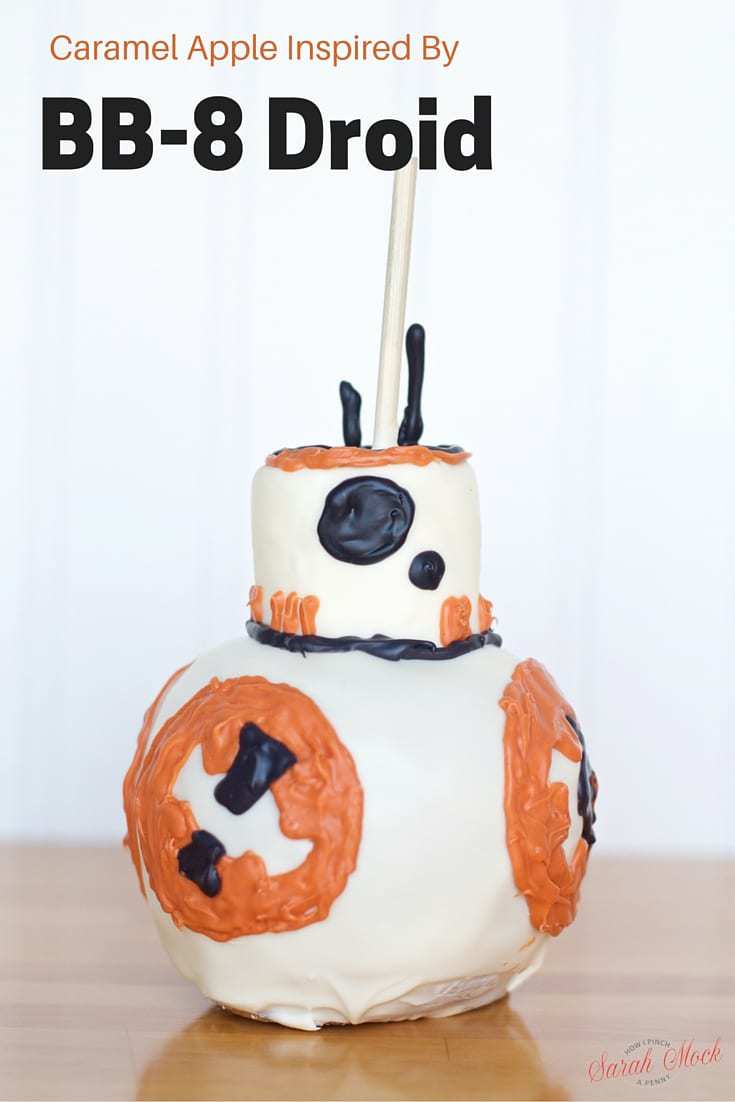 Sarah Mock is a classically trained Chef and graduate of Johnson & Wales University. A culinary blogger for 12 years Sarah helps the home cook prepare her recipes with professional results.

Savor The Good in your life: Food. Family. Fun.