Home » Movies » Jim Cummings The Voice of Pooh and Tigger

Jim Cummings is the voice of both Winnie the Pooh and Tigger in Disney’s Christopher Robin. He had a lively interview with the press junket on August 1 and shared many sweet moments of voicing Pooh and Tigger. We were delighted to have him answer some of our questions in the character voice he was referencing. I wish I could share the audio with you because it truly rounded out this delightful interview.

How difficult is it for Jim Cummings to switch voices from Winnie the Pooh to Tigger?

It’s very hard. It’s tough to do. I have to conjure up about a sweet spot somewhere. And then I just bounce. We’re schizophrenic so it doesn’t bother us. We’re okay with it.  Aren’t we? Yes, we are.

How does Jim Cummings come up with his character voices?

Well, you know, I sculpt it. I always think of it as sculpting like, you know, Pooh and Tigger were established a long, long time ago. So, those you just nail, you know, get on that. And job one when you’re taking over a character that’s been established is has to sound like him if he sneezes or has hiccups or fill in the bodily function. It has to sound like him. You’re an actor, character actor, so you’re playing the character.

But, the new ones like, Dark Wing Duck maybe you work with the animators, with the producer, with the writers who sometimes know what they’re talking about. So it’s a sculpting process, it’s kind of like audio sculpting, it’s like a sculpture you can hear. Dark Wing for example wasn’t the biggest guy in the world but he wasn’t tiny, he wasn’t a mouse. They wanted him to be fairly bodacious and boisterous but not over the top like you know, he wasn’t goofy. We didn’t have to give him a lisp or anything weird, so you know, you just go, ‘oh, yeah, well, mm, okay, yeah, that’s good.’ And that’s kind of it, yeah.

How does Jim Cummings feel about being the voice of Winnie The Pooh again?

Well, he’s been around with me for a long time. And it feels great. And I love the reimagining. Mark’s vision is sublime.

But, you know, it just feels great you know, to be associated with such a beautiful, a beautiful franchise. It’s not a franchise to me.  What am I trying to say? It’s a universe, sort of. The Hundred Acre Wood, everybody knows about it and everybody knows all those characters and they have a sweet spot in everybody’s hearts and it’s an honor.

it’s an honor, it’s a privilege to bring them forward to new generations. I’ve jokingly said, ‘Winnie the Pooh generation is every three and a half years because brand new set of Pooh fans.’ It’s joyous. One of the best things about my job is that when I’ll do a voice for a little child or something and then they realize, ‘wow, doesn’t really look like Winnie the Pooh.’

What is it about the voice of Pooh that everyone loves?

I think almost no matter how old you are, there’s a certain feeling of it’s a pipeline to you at five. You know, or eight years old, it just seems like, ‘oh gosh, that reminds me of when I was,’ you know, and then you’re going, ‘oh, that’s, boy those were good times, oh say something again.’ It’s just a comfort.  I think it’s like audio comfort, you know.

There are so many. I always say that there’s such a thing as Pooh logic. You say well, ‘what do you think Pooh–.’ Well,

People end up knitting those things into quilts or making plates and, ‘would you sign that?’, ‘I’d love too.’

You know, so, and there’s plenty of them. I usually get to where I’m going by walking away from where I’ve been. And it’s just so plain and it’s so right down there to earth. It, there’s a lot of maybe not Forrest Gump, but a little. And there was a movie called Being There with Peter Sellars, long time ago.

You might find your favorite Winnie the Pooh quotes over here.

I ad lib a lot. That’s why they get me with Tigger and Pooh. And, not so much with the other characters that I’ve done. Hondo from Star Wars and Dark Wing is another. And Ray, Princess and the Frog, he was one of my favorites. I think for Princess and the Frog probably was the only movie I don’t said one thing they wrote.

Did Jim Cummings do impressions as a kid?

Oh, yeah, I was very annoying. God, they just hated me and I cringe when I think of it. My Aunt Grace, rest her soul, she just sounded like she was a boxer.

Jim Cummings does his impression of his Aunt Grace:

‘You know, she hated that sort of a boy,’

What does Jim Cummings do to protect his voice?

I enjoy staying alive!. It’s a big plus, right off the bat here. Tom Waits or Doctor John, they have that whiskey and Marlboro voice, well I don’t, never smoked a cigarette yet and I don’t drink whiskey. So, I got a great voice and just ask me. I don’t do a lot to protect it.

I just don’t abuse it. I’ll go to a football game or a concert and I’m not yelling. That’s not me, there are people for that. It’s an instrument, you know, if I was a baseball pitcher, I’m sure I’d be massaging my arm or something, whatever they do. So, I take care of myself.

Do impressions of my Aunt Grace, obviously. Or theirs, if they have their own Aunt Grace. 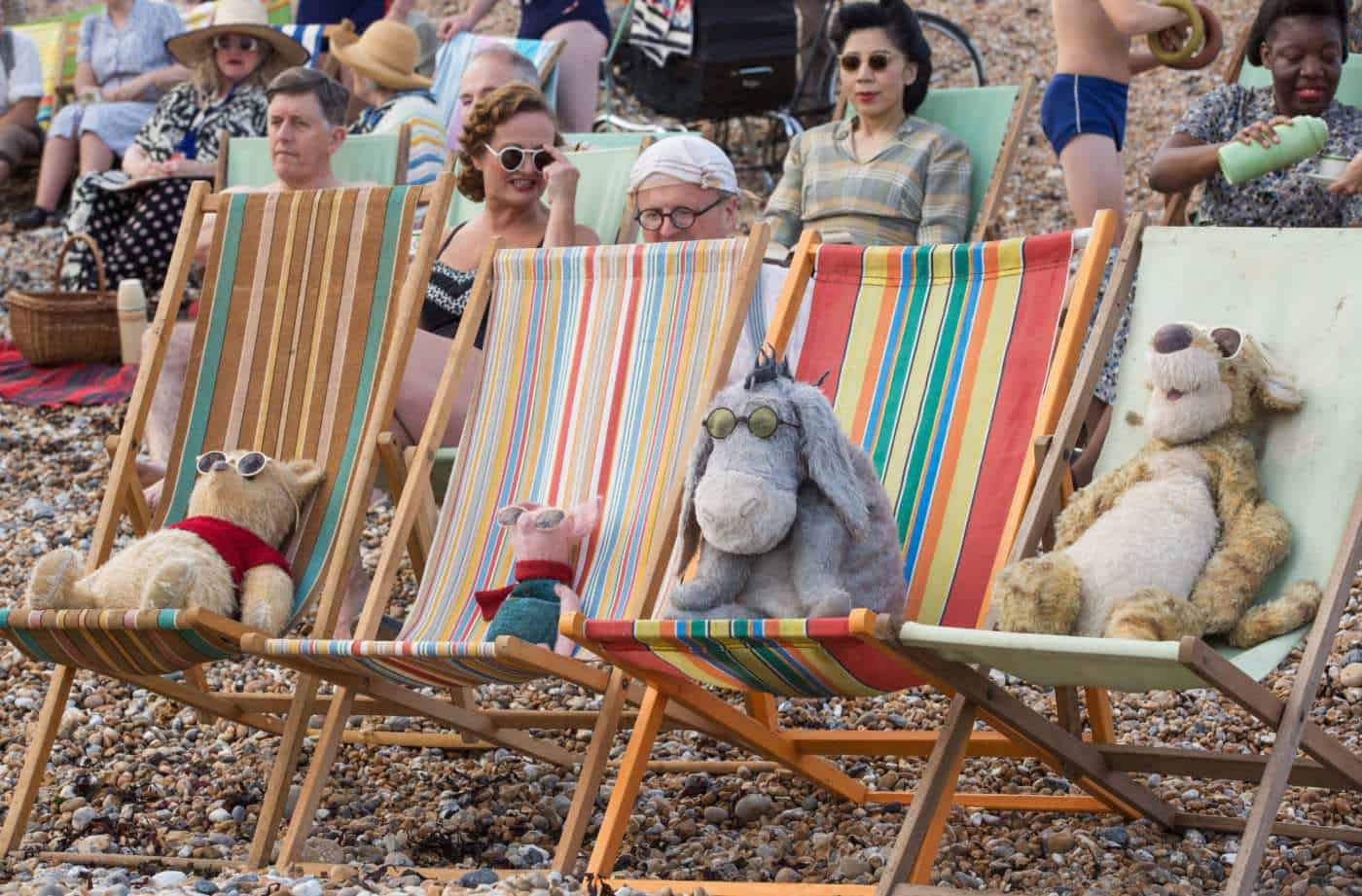 Winnie the Pooh, Piglet, Eeyore and Tigger relax at the beach in Disney’s CHRISTOPHER ROBIN.

What characters has Jim Cummings voiced?

Here is the short list of the characters Jim Cummings has voiced.

Christopher Robin is now in theaters. 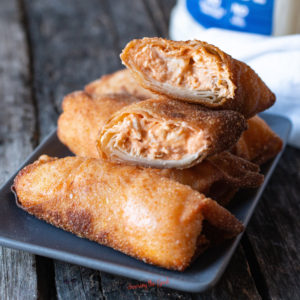