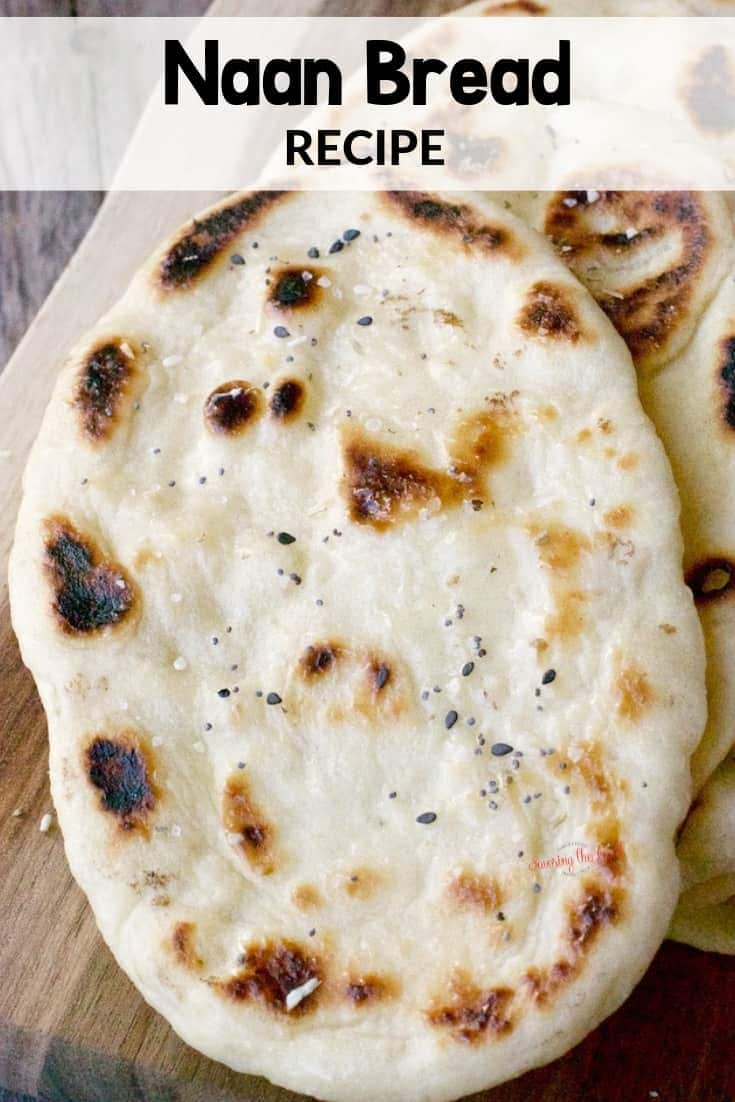 Naan is a traditional Indian flatbread that is pillowy soft and delicious. This easy naan bread recipe calls for plain yogurt, egg and is brushed with melted butter when the naan comes off the cast iron skillet. Homemade naan bread will outshine store-bought every time.

If you are feeling fancy, you can add 1/2 teaspoon of garlic powder to the melted butter before you brush it on the hot naan bread. Another delicious addition is to sprinkle on a bit of everything but the bagel seasoning. I put that seasoning on EVERYTHING!

The tandoor oven is so hot that it only takes less than a minute for the bread to puff and brown, taking on a delightfully smoky flavor. The naan is removed with a skewer from the tandoor wall and served hot.

Does naan have egg?

This recipe for naan does call for egg but traditionally egg was not included in the recipe. A lot of the Indian culture will follow a vegetarian or vegan diet so having egg in a recipe would not be the norm. If you want to make a dairy free and vegan naan recipe be sure to leave the egg out. I am sure it will be just as delicious. 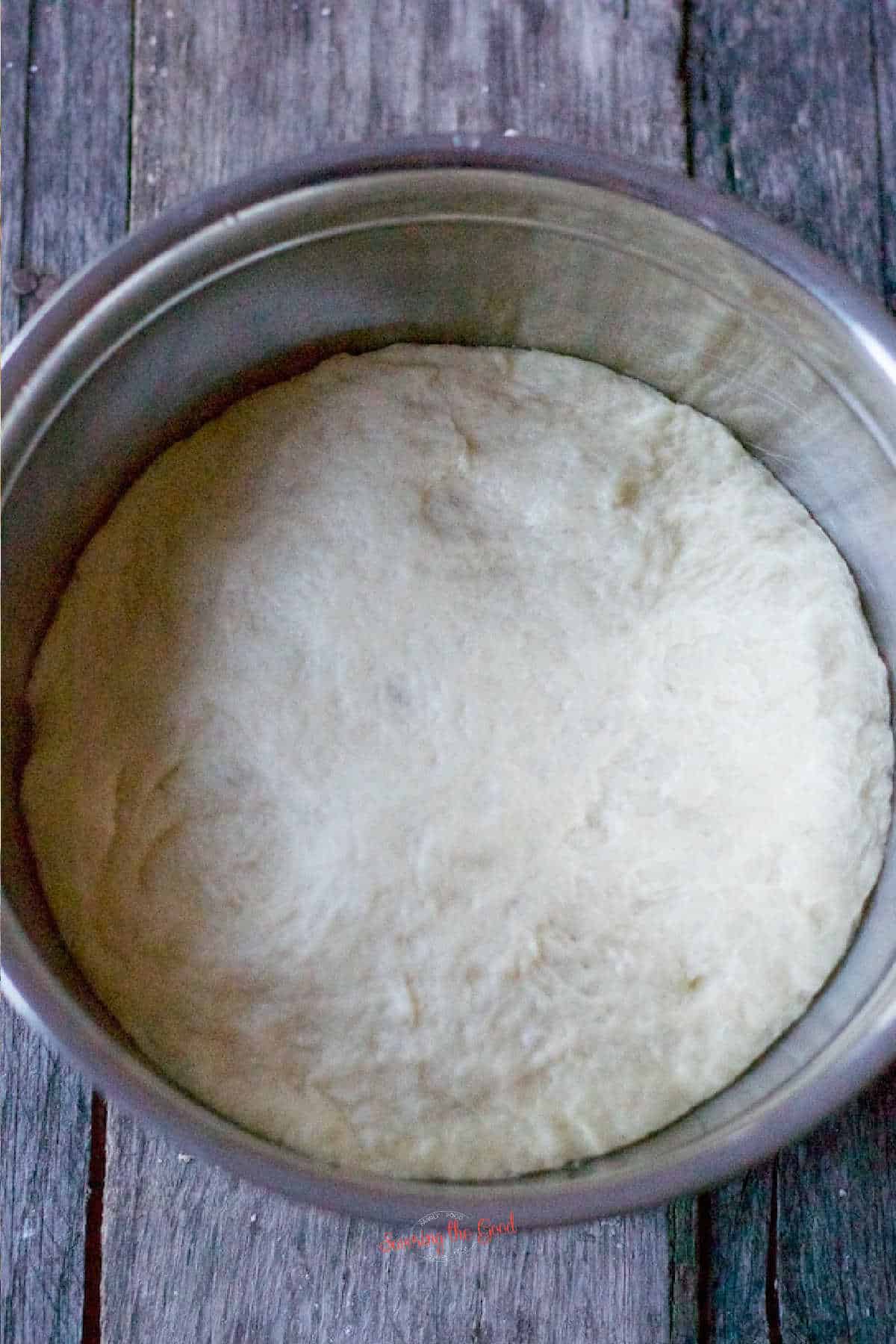 What’s ingredients are needed for this recipe?

Naan is white flour, yeast, oil, salt and some times egg. After cooking a butter or oil can be brushed on the flat bread for added flavor. Sometimes that butter and oil can be infused with garlic or herbs.

How would this bread be served?

Naan bread is served warm, fresh from the skillet, and is wonderful with traditional Indian dishes. If I make a double batch of this naan recipe, I will be sure to serve it with my newest dip obsession, muhammara. I have also been known to cut naan into triangles or strips and add it to a cheese board when I put one together.

How should Naan be stored?

Naan should be enjoyed as fresh as possible. But sometimes there are leftovers or you make a particularly large batch. To store naan bread in the refrigerator in a closed plastic bag or an air tight container. Be sure the naan is completely cool before storing and only keep in the refrigerator for up to 5 days.

Keep your naan bread stored in a closed container or closed plastic bag on the counter for two to three days.

How should naan be reheated?

If you have a piece of naan that is the right size for the toaster, go ahead and pop it in the toaster on a low setting to warm it up. A toaster oven works well for warming naan as well.

Personally I am not a fan of microwaving bread because I feel that the bread looses the heat faster than toasting it in a toaster, oven or toaster oven but I know I may be in the minority on this argument. If you wanted to heat your naan in the microwave, I would place it on a microwave safe plate, cover it loosely with a damp paper towel and warm it in 15 second increments until the desired temperature is reached.

How to make Naan bread:

As an Amazon Associate and member of other affiliate programs, Savoring The Good, LLC may earn from qualifying purchases.

Nutritional facts are just estimates. Please utilize your own brand nutritional values to double check against our estimates.

Don't have Pinterest? Leave a comment below about this recipe and give it some stars by clicking the stars in this recipe card up above.